I got a little too into a doodle to reply to a text message and it turned into me drawing for an hour an some change. 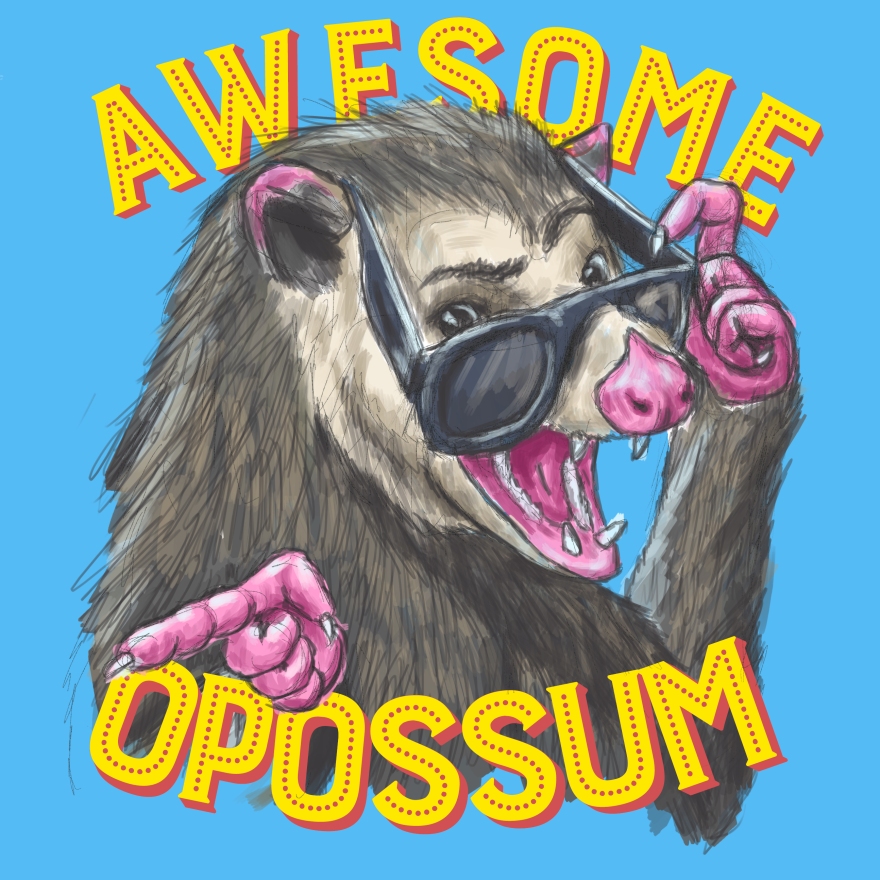 Still, not the worst thing I’ve spent an hour fifteen on.

As I work on stuff, I every time I have something that I like, I screen capture it. Just a single image, then most of the time I let myself forget the context and continue working at a fervent pace. Here’s some of those recent captures with maybe a little bit about them. If I remember.

Starting easy, this is from tonight. I’m a little nervous about tomorrow’s 3d work since it’s been a month or so since I’ve really used more than 2.5 dees. So my solution is to do style renders tonight so I can go in tomorrow and look like I know what I’m doing on the fly.

The other day the store didn’t have pumpkin pie. So I drew my own.

Pokemon fusion understands me like nothing else. I’ve been adding backgrounds to these sprites in my fleeting spare moments. I’ll make a dump of just these soon as I have enough.

Well this is just shameless self promotion. A reel leftover.

I don’t remember what this came from, but I’d bet dollars to doornails it was tracking.

This is a shitty selfie from playing bikes. I don’t actually think this belongs here.

A warm up sketch from an illustration I got to do for a Discovery Channel show.

Side by side before and afters of a tele that I used. I redid some colors, and made the screen 1:1 instead of 4:3.

Something from an early round of ideas with a wine video. I think these may have gotten scrap or reinvented. A still from another spare time project to figure out how to set up a physical render with GI and AO to have stable shadows. It’s gotten close, but so very far at the same time.

Tune in next time for rotoscoped graphics without the video layer!

Playing with Ouroboros in After Effects!

It’s never the wrong time of night for doodling on the computer.

It looks like it has meaning and quality till you look closer.

If you haven’t played with the flame renderer in Adobe Photoshop​ it’s a funny tool that can get you some cool results quickly. Here’s about 10 minutes of playing around with the letters ASDFGH.

One of my favorite activities is to go back and see what I can add to old photos. Sometimes to try to make them work better, others just for the sake of the action of adding something. This definitely falls into the later category.

I also spend a lot of time toying around an experimenting with ideas. 99% of These never get finished and remain hidden little bits of practice. They’re one of my favorite things though. It’s a good mental reset to space out and see what your hands can make.

You can watch it with sounds around here!

The crowd is cheering because Babar is the king, and he’d throw them in the stockades if they didn’t…

Watch this with sound here!

This is just tooling about with some fun settings in C4d. I’ll have lot’s of new content soon. Just have to get through April (one of the busiest months of my life.)